It would go a great way to caution and direct people in their Use of the World, that they were better studied and known in the Creation of it. For how could Mankind find the confidence to abuse it, while they should see the Great Creator stare them in the Face, in all and every Part thereof?

William Penn, from Some Fruits of Solitude, 1692

…be patterns, be examples, in all countries, places, islands, nations, wherever you come; that your carriage and life may preach among all sorts of people, and to them; then you will come to walk cheerfully over the world, answering that of God in every one.

Interconnectedness and Sacredness of Nature

Our calling to Right Relationship

We are called to:

The Problem: Failure in our relationship with the rest of Nature 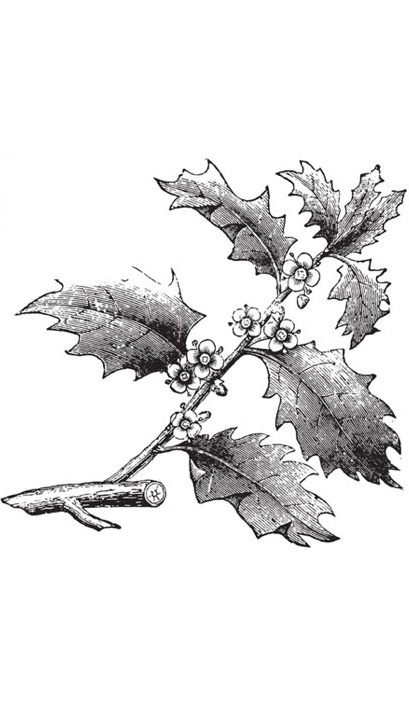 Tragedy of the Commons – Garret Harden